Brand: 3PLUS Clear all 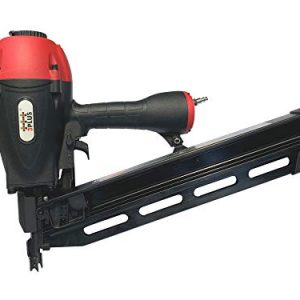 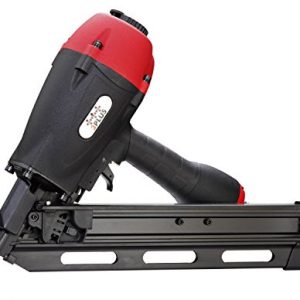 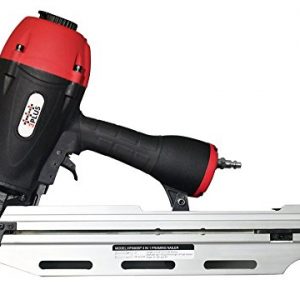